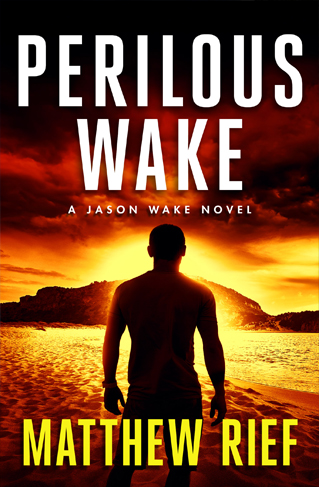 Every man has his breaking point… and Jason Wake is no exception.

When a hostage situation off the coast of Panama goes awry, Jason and his team of covert operatives face off against their most vile and ruthless enemy yet—a warlord willing to murder his own people in droves for the sake of his cold-blooded mission.

With thousands of followers already joining the guerilla leader, Jason must find a way to defeat his newfound enemies on their own turf while battling to prevent a catastrophic attack.

From breathtaking Caribbean islands to hazardous unmapped jungles, Perilous Wake is Jason’s most arduous and daring adventure yet.

Is this the end of Jason Wake?