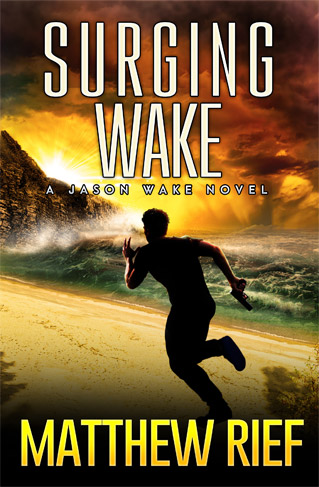 Wrestling his inner demons, fighting to escape his tragic past, and wanting to right his father’s wrongs, Jason Wake is on the hunt for injustice. And he doesn’t have to look for long. . . .

In the Caribbean islands, a brutal and well-organized criminal operation has infested paradise.

Together, with a former Special Forces commander and a newly formed team of covert operatives, Jason travels across the Caribbean to investigate a recent spike in human trafficking. His team quickly discovers that the cruelty and bloodshed are just the beginning if they can’t track down and put an end to the vile leader responsible.